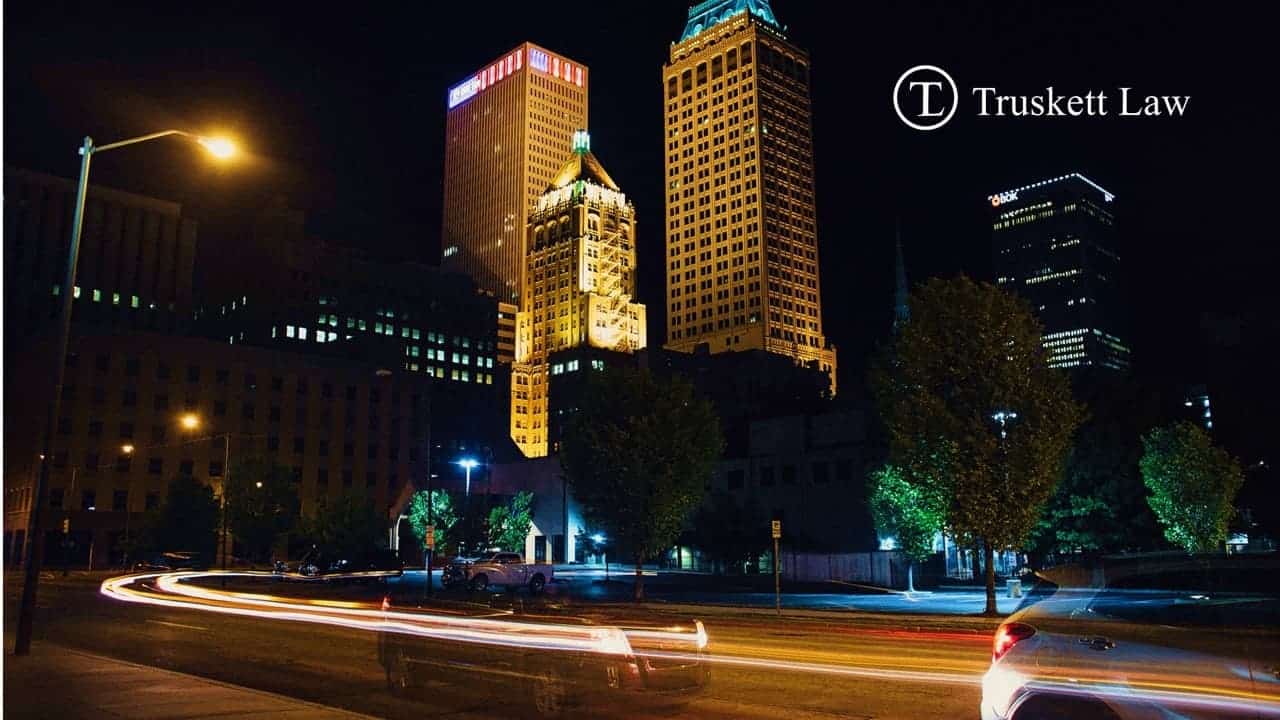 Tulsa drivers have been inundated with news and talk about the new left lane law in Oklahoma. Much of it has been helpful, but many are left confused. Will I get a ticket for driving in the left lane? Does it apply to city streets as well as highways? What does the law mean to me? First, some explanation of the law:

What are the reasons for the law?

The Associated Press reports that the statute, passed in May of this year, was intended to do two things. I think all of us can agree that both of these are worthy goals.

What does the law say?

There are exceptions, however:

So what’s the best way to be sure you don’t commit a left-lane violation in Tulsa?

If you follow this rule, you should be ok most of the time. Many see this law as stating “Left lane for passing only,” and though it’s not quite that simple, it’s actually a really good way to look at it if you want to be safe.

If you need to be in the left lane, say, to pass several slow-moving vehicles, just make sure you don’t forget you’re over there. And keep an eye on those mirrors to make sure you’re not blocking someone else. Tulsa Police stated that they would specifically ticket drivers who block traffic in the left lane.

Oklahoma Highway Patrol has been careful to point out that you still can’t speed in the left lane. In other words, if vehicles in the right lane are going the speed limit, and you choose to pass them in the left lane, you can still get a ticket for speeding. That law hasn’t changed!

Fines for left lane driving are around $325 according to the AP. So this little law is no little thing. The best advice is to err on the side of caution, keep your speed under control, only use the left lane when you really need to, and keep your money! If you have been ticketed or have been in a wreck, call Truskett Law today! We are here to help with tickets, wrecks, injuries, and other legal matters in Tulsa!

Photo by Jon Grogan on Unsplash