How Do You Prove Fault In A Car Accident? 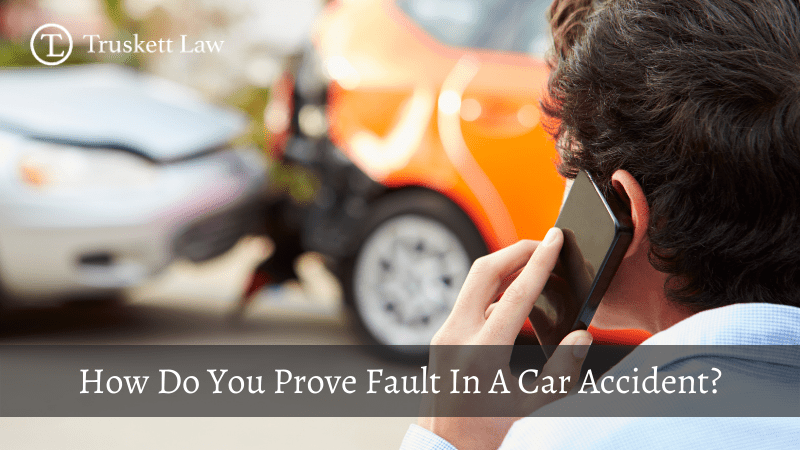 27 Oct How Do You Prove Fault In A Car Accident?

How is Fault Proven In a Car Accident? 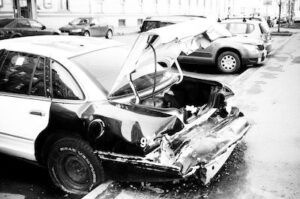 Car accidents can occur in the blink of an eye. And unless you’re paying attention, it may be very difficult to figure out who caused the accident. However, when you are involved in a car accident, it is important to determine who is at fault to ensure you receive adequate compensation.

So, how do you prove fault in a car accident?  While each car accident is unique, fault is often proven by examining the surrounding circumstances, such as who had the right of way from a legal perspective or whether there were any witnesses to the accident.

There are several steps you should take to properly document and establish who is at fault to ensure you receive the compensation you deserve. Keep reading to learn more about this important topic from the perspective of a personal injury lawyer!

How to Prove Fault In a Car Crash

Fault is about responsibility. Usually, there is more than one person involved in a car accident. It is very important to determine who was at fault.

Whether you were injured or someone else was injured, you can file a claim for personal injury against the negligent party. First of all, to prove that another person was negligent, certain criteria must be met.

For a rear-end accident, the following criteria must be met before a judge will decide that the person who hit you from behind was at fault:

1. That person must have been the last car to slam on his or her brakes before the accident.

2. You were following the rules of the road and obeying all traffic signals, signs, etc.

3. There was no reason for that person to hit you from behind because he/she could have easily stopped in time.

In a four-way stop, you must meet these criteria to prove that the other driver was at fault:

1. That person entered the intersection after your vehicle had arrived at it (even if he/she entered before you).

2. The negligent party did not treat the intersection as a four-way stop intersection but instead entered it with disregard for the other vehicle(s) there.

3. There was no reason for that person to run into you because he/she could have easily stopped in time.

If these criteria are met then you can obtain compensation from that negligent party for medical expenses, property damage, pain, and suffering, etc.

Let’s say a driver in a car on the highway is injured and files a lawsuit against the other driver. They claim that the other driver was responsible for their injuries. So driver #1 is wanting to be awarded compensation as well as court fees. How would you prove fault?

As far as civil cases go, there are two kinds of legal responsibilities: strict liability and comparative negligence.

Strict liability means that if you are guilty of one of the elements, then it doesn’t matter whether or not you meant to do it or had any control over your actions.

Comparative negligence is assigning fault by weighing each party’s responsibility for the accident.

Driver  #1 can prove fault against driver number 2 by proving that their actions were the reason for driver #1’s injuries. There are three main elements of a tort case.

We can look at each of these three elements to determine whether driver #1 has a case against driver #2.

Duty: The duty element requires that it be determined if there was a legal duty required for driver #2’s actions. In other words, did driver #2 owe driver #1 any sort of duty?

Breach: This element requires that it be determined if there was a legal breach involved. In other words, did driver #2 breach their duty to act responsibly?

Causation: This element is the connection between the previous two elements. Did driver #2’s actions (or lack thereof) cause driver #1’s injuries? 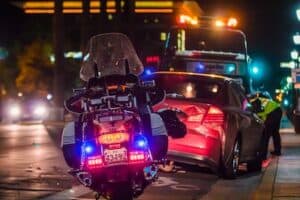 If you’re unable to find witnesses, the police may be able to help. If there is obvious damage to a car or if someone has been injured, an officer must come out and file a report for insurance purposes.

Most insurance companies suggest that you take photos of any damage and write down the license plate numbers of any involved vehicles. Some states have a special form for drivers to use after an accident.

If you aren’t able to question witnesses or take photos of the scene, then go over both cars with a fine-toothed comb. Examine the car, looking for nicks and scratches. Make note of the color and type of damage.

If the defendant’s actions caused your injuries, then you should be able to prove comparative negligence against them. However, if their behavior did not cause your injury, they will not be responsible for any damages.

Actions to Prepare for Court

To prove comparative negligence, you must show that the driver breached their duty of care toward you and that their actions caused your injuries. The first element is a question of fact that can be decided by a jury if the case goes forward.

However, the second element only requires a legal determination from a judge. This means that even if the driver was not negligent if your injuries were caused by the driver’s actions they will be liable for them. 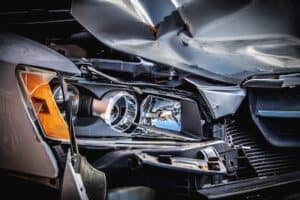 All of these tips and insights are important. However, what is most important is to get good legal counsel. The court system can be very tedious to navigate.

To make sure you dot every ‘i’, you want to have legal help. Hiring an expert personal injury lawyer can help you navigate the case to get the compensation you deserve.