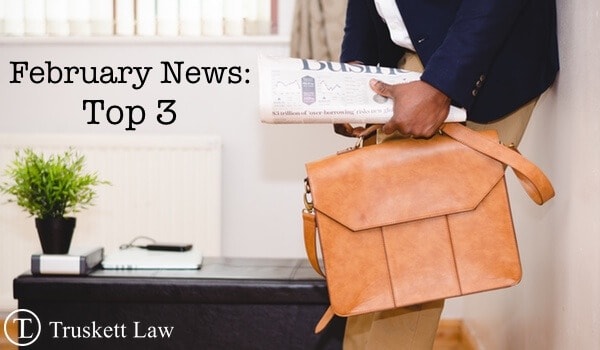 In an effort to more accurately reflect the U.S. car-driving population, at least one manufacturer is making crash-test dummies bigger and older.

“The typical patient today is overweight or obese – they’re the rule rather than the exception,” said Dr. Stewart Wang, director of the University of Michigan International Center for Automotive Medicine, in a statement. “You can’t talk about injuries without talking about the person.”

The new crash-test models include a 273-pound dummy, more than 100 pounds heavier than normal, as well as a prototype based on an overweight 70-year-old woman (The Sacramento Bee).

Using your phone for anything while driving – not just texting – could soon be illegal in Oklahoma.

State Senator J.J. Dossett is proposing changes to Oklahoma’s texting and driving law; he said he wants drivers to have nothing but the steering wheel in their hands.

Many Oklahoma residents have been killed lately due to cell phone usage while driving, either by themselves or a fellow driver.

Dossett said, “In our fast-paced world, sometimes we have to step back and do what’s safe instead of doing what’s efficient at that moment” (News on 6).

3. 2016 Traffic Deaths Jump to Highest Level in Nearly a Decade

A jump in traffic fatalities last year pushed deaths on U.S. roads to their highest level in nearly a decade.

Fatalities rose 6 percent in 2016, reaching an estimated 40,200 deaths compared to 37,757 deaths the previous year, according to the National Safety Council.

Truskett Law is committed to keeping our community safe and healthy. If you or a loved one has been injured in car accidents, we are here to help. We give free consultations for injuries, car accidents, and wrongful deaths.